food grown from a seed, or produced from offspring, that has been passed down for generations. As you may cherish an old clock that belonged to your great great grandfather, so may we enjoy food that has descended the ages.

Heirloom varieties exist in vegetables and fruits as well as animals. You may have heard of heritage turkeys or pigs, for example. There are thousands of different varieties of heirloom food as oppose to one or two types of traditionally grown produce and animal products as we tend to see at the grocery store.

For example, we think of carrots as being orange, but there are also less seen purple, yellow and even white varieties. These colors represent different lineages of carrots. 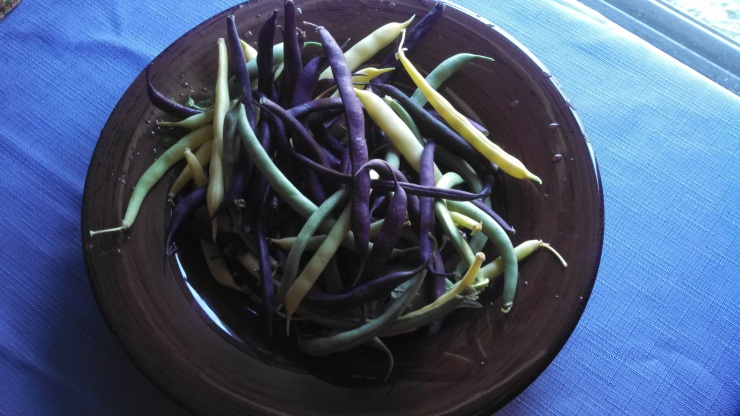 Heirloom seeds and breeds are cared for differently than conventional growing and their “offspring” must be saved for future use or else that variety will be lost. Conventional growing of produce does not demand saving of seeds and in fact many seeds are sterile and can not be regrown year to year.

Besides their unique look, heirloom foods will have distinctly different (in my opinion brighter and fuller) flavors and textures than their conventional counterparts. I was never a fan of tomatoes as a kid, until I came across heirloom tomatoes and now I am a big fan! The difference in taste and mouth feel has made me an heirloom believer.

Interestingly, heirloom plants are also more resistant to environmental threats, as they have adapted over hundreds of years to survive adverse conditions. This means agricultural practices to growth them will require less, or no, chemicals for their protection. They are hardy and healthy plants!

However, since heirloom genetics have not been bread for high yield, they can take up more space and take longer to produce than you may be used to, so heads up if you want to grow these beloved varietals in your own garden. BUT know it is worth it!

You can find heirloom seeds at a number of seed exchange locations, possibly in your own community. In Central Oregon, Locavore has an honor system seed exchange. Or, check out the Seed Saver Exchange organization.

You will find yourself choosing not simply from lettuce and beans, but from Lolla Rossa lettuce and Royal Burgundy beans. 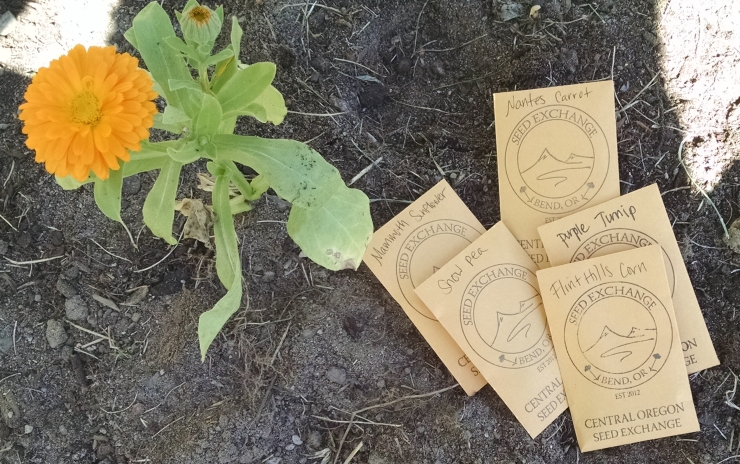 NPR: Why Are We Drawn To Heirloom Fruits and Veggies? They’re ‘Edible Memory’